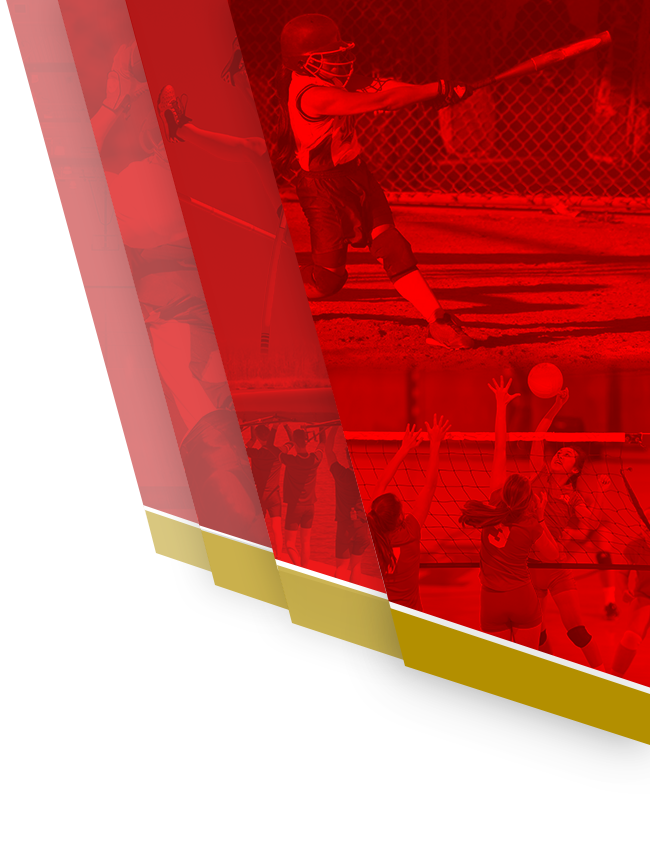 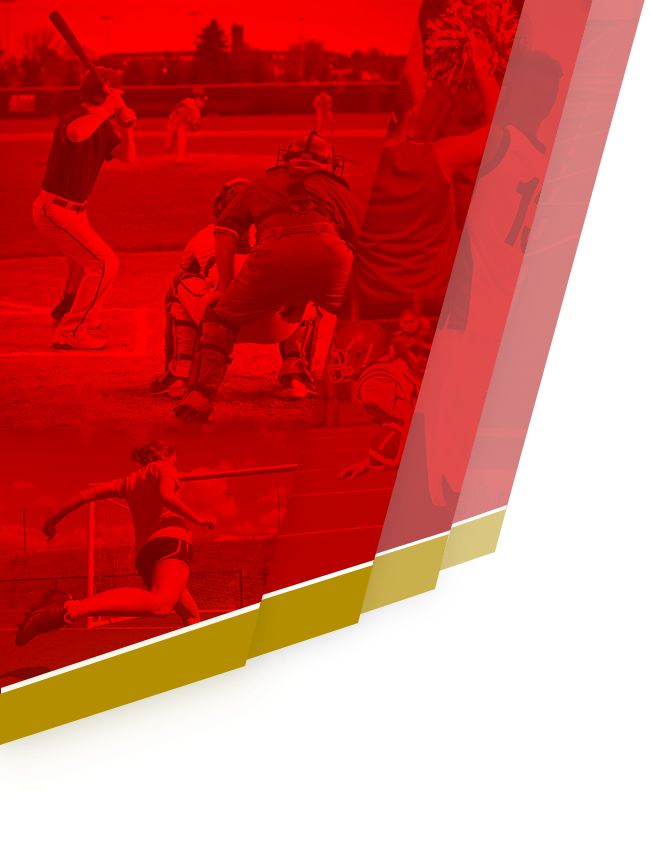 The Cowboys controlled the game early, but it was the Aztecs who were able to strike first. In the 10th minute, senior forward Malia Falk was able to capitalize on a defensive miscue by the Cowboys. She was able to steal the ball, chip it over the goalkeeper and then tap the ball into the open net. The score remained 1-0 into halftime.

After halftime, the Aztecs came out with a renewed intensity. Just three minutes into the second half Junior Ivana Gottwald was able to head home a wonderful corner kick from Ashley Samperio, to make the score 2-0.

15 minutes later, after some solid play from the Aztecs, freshman Katelyn Powers tallied her first high school and varsity goal by scoring off of a through ball from Myla Faddis. Goalkeepers Christelle Corchia and Amara Mike earned the combined shut out, each of them recording one save.

The Aztecs, now 3-0 on the young season, will play at 3 o’clock against either El Modena or Chaffey, on Friday at Beaumont Sports Park in the quarterfinals of the tournament.